"From the Courtroom to the Boardroom"

Discover the leadership skills Joe uses daily and has honed through his exciting career as a strategic advisor to associations, corporations, boards and governmental entities.
Deliver maximum value from your stage as Joe shares his experiences as a CEO, Courtroom Litigator and Master Communicator.

Joe is a successful business owner and a powerful entertainer who inspires leaders to make things happen!

The Magic That Takes Your Leadership From Good to Amazing.​

Bring Joe to your next event to discover how the power of a unifying vision will lead you to dominate your market with a clear internal brand, effective communication, and a fully engaged workplace.

With a lifetime of experience as a CEO, corporate advisor and trial attorney, Joe Curcillo has built several businesses by understanding the importance of powerful strategic planning, meaningful communication and bringing people together for one common purpose. You are going to want to get to know Joe!
.

High value content, actionable information and entertaining presentations are the key to a successful event. As a businessman, retired lawyer, mentalist and expert in communication and workplace engagement, Joe provides knowledge and energy in Keynotes, seminars and trainings that are always on point.
.

Advising corporations and clients is the corner stone of Joe’s career as both a trial attorney and a CEO and executive management advisor. Joe built his career balancing “evidence” to aid his clients in finding the best course of action for success. Joe’s ability to objectively view your situation and give you guidance is second to none.

Fuse Joe’s speaking and business success with his decades as an internationally acclaimed award-winning mentalist, entertainer, and emcee, and you can’t go wrong!

As a former trial lawyer, he uses the same powers of observation he used to select thousands of jurors to “read the minds” of his audience.As a student of human behavior, and a lifetime entertainer, Joe has received multiple international awards for his work as a mentalist.  He has performed from Las Vegas casinos to New York board rooms to cheap motels in middle America.

Joe pushes the boundaries of the possible as he reads the thoughts of the audience. As Joe gets in your head, you will witness a presentation full of laughter and amazement that is guaranteed to be a truly “impossible” memorable session.

“Joe’s the perfect combination of value, entertainment and engagement.

Here’s What An Hour With Joe Can Do For You

Reimagine
Your Way To Results

Unify
Your Teams for Success

Leaders who build great teams know a secret: They understand how
to enroll people in a unified vision that brings everyone together,
working toward a common, noble purpose.

What others are saying

"Kicking off our annual client event, Joe was engaging and entertaining, and provided a truly unique experience to our audience that was a great way to kick off the day. The best thing we can say about Joe comes from our clients, who spoke very highly of him in their feedback of our event.” 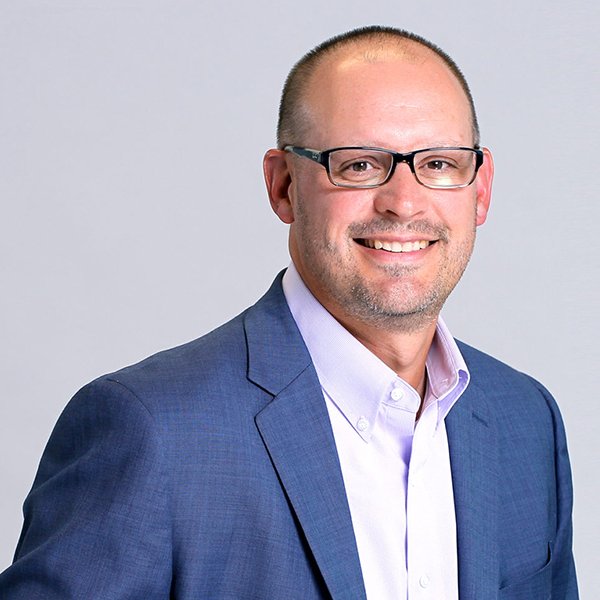 Robert Glus | FSA, MAAA, FCAConrad Siegel
“Many thanks to you for lifting our spirits with your positivity, enthusiasm. The energy you brought to us (and a break from all the stress members have endured for months) is just what we needed – Joe was a perfect fit!" 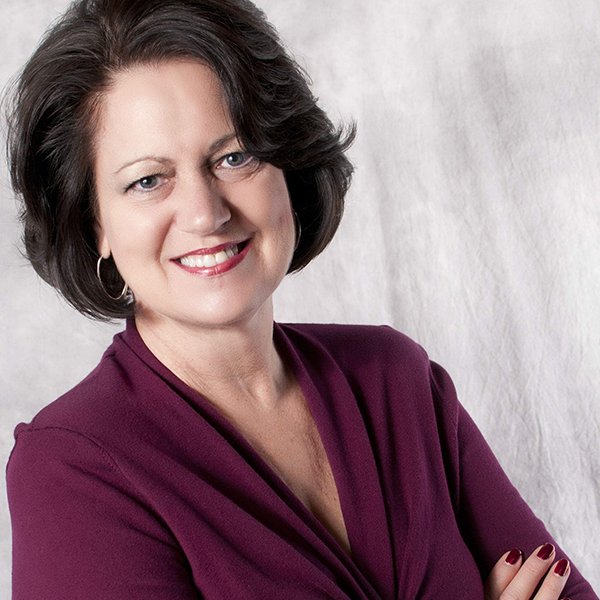 Jayne H. Huston |MBA, LPBCWomen President’s Organization (WPO)
“If you want to see life a little more clearly while being entertained at the same time. Joe is one of the best speakers/entertainers I have heard. Not only does he speak, tie in great observations of the mind but also has you enjoying the experience. Take a look at Joe for your next meeting.” 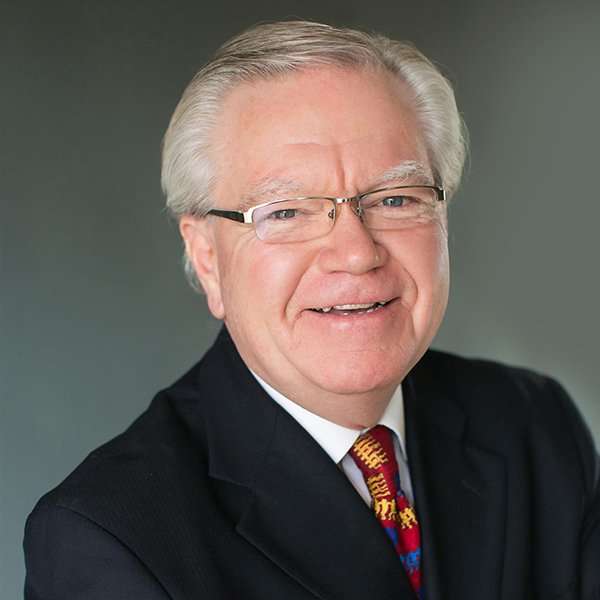